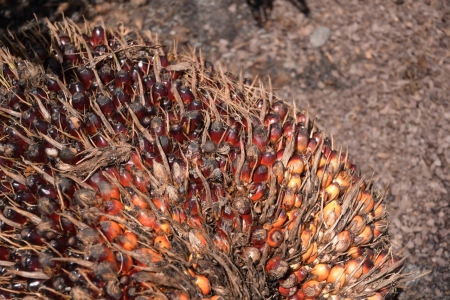 Posted by PT.GEM Indonesia
Umum
Comments are off for this post

Jakarta – Since the beginning of 2020, the world has been alarmed by the outbreak of the corona virus (Covid-19) originating from China. Covid-19 presence which is like tsunami waves that is damaging the posture of global economy. As the first country to experience the Covid – 19 threat, restrictions on importation of goods from and / or to China have put the country’s economy in jeopardy.
Given that China is a country whose economy is very influential in the world, it would certainly have an impact on the economy of another country who are its trading partner, one of it is Indonesia. The commodity which are affected like Palm oil, Coconut, Coconut, Rubber, Coffee, Tea, Pepper, Pala, Clove, and Cinnamon which come from Indonesia as a regular agricultural commodity exported to the country known as the Bamboo Curtain.

“It is the follow up of Agriculture Minister Syahrul Yasin Limpo, that agriculture sector should be the most resilient in facing various crises Not only just focusing on production increament, but we will also find alternative markets for export,” said Kasdi.

Kasdi claims he has prepared six key strategies to strengthen Indonesia’s export amid the Covid – 19 epidemics. The first is doing Trade Lobby with a new partner country, including to facilitate direct export of commodities that have been re-exported through China.

Your browser is out of date. It has security vulnerabilities and may not display all features on this site and other sites.